John Edward Resch, age 90, of Sheboygan, passed away on Thursday, January 12, 2023, at St. Nicholas Hospital. He was born in Sheboygan on May 12, 1932, the son of the late Edward and Emma Firzlaff Resch.
John attended local schools and graduated from Sheboygan Central High School in 1951. He then attended Milwaukee State Teachers College until he volunteered for the draft and served his country in U.S. Army, with the 4th Infantry Division Band in Frankfurt, Germany from 1953 to 1955.
On June 14, 1958, he was united in marriage to Sandra Rae Johnson at St. Mark’s Lutheran Church in Sheboygan. Sandra preceded him in death in 2016. John was employed at C.A. Flipse & Sons Company in 1955. He retired in as president in 1995.
John enjoyed playing music with his trumpet and French horn. He played for many local bands which include, the Army Band, Municipal Band, Wuerl Band, Sheboygan Symphony, Pops Concert Band, Fredy Kuethers Band Day Quartet at Pine Hills Country Club, Mel’s Clown Band, and many others.
Survivors include his four children, Jeffrey (Cathy) Resch, Jennifer (Tim) Entringer, Thomas (Sarah) Resch, and Andrew (Connie) Resch; eight grandchildren, nine great-grandchildren, one great great-grandchild; two nephews, Steven Resch and David Resch, and many other relatives and friends. His parents, wife, and his brother and sister-in-law, Bob and Lois Resch, all preceded him in death.
In accordance with John’s wishes no services will be held.
A heartfelt thank you is extended to Sheboygan Progressive Care Center, Meals on Wheels, the Emergency Department and 4th floor nurses, doctors at St. Nicholas Hospital. Also a special thanks to the Home Health nurses and therapists, Tiffany, Pete, Maria, and Eric for the compassion and care that was given to John.
The Reinbold-Novak Funeral Home is assisting the family with arrangements. Online condolences may be expressed at www.reinboldfh.com 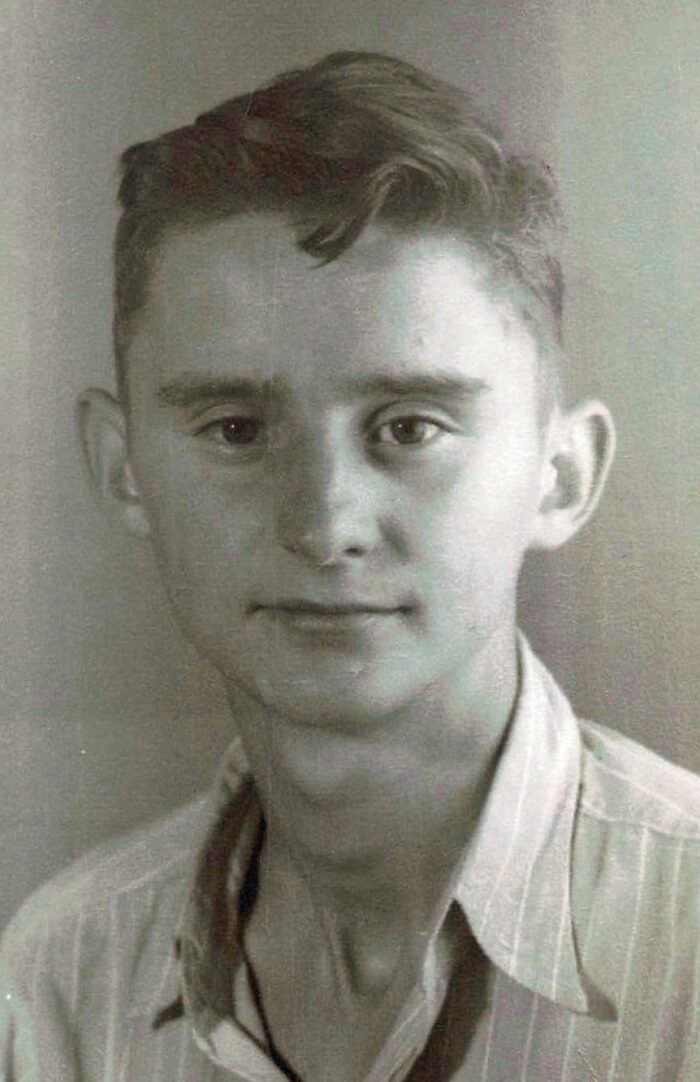 We are so sorry for your loss. We hope your family heals with all the memories of a truly great man. Our prayers are with all of you.
Jennifer: My heartfelt sympathies to you & your entire family in the loss of your beloved father. As a kid in the mid – late 1960’s, I remember seeing & being thrilled by Mel Hummitzch’s Clown Band at the Kohler Company Christmas Party put on for the employees kids each year. God bless & keep John Resch for all of the wonder he helped bring into this world – including yourself and the family that he loved, nurtured and raised. Our Dads are our heroes and no one can replace them. May the Lord and comfort you this day and always. Tyler Schaefer - Elkhart Lake
Sorry to hear about John’s passing. He was the last remaining member of Mel’s original clown band ! Recently, Iwas lucky to deliver meals on wheels to him and chat with him. Always a happy guy! May he rest in peace Judy Hummitzsch Straus
I so deeply sorry to hear this. Your father was a remarkable man. I will always treasure all the memories Jen, we had the privilege to share with our dads in Municipal Band. Our fathers were the best of friends. I am sending you all my love and prayers. RIP John!! 😇💙🙏
I have know John since 1972 when I played my first job with Mel's Clown Band. I was only 15 years old. John was always fun to be around, and later on, he worked as a Security Officer for me at Road America. Rest In Peace my friend.