Robert J. Cinealis, age 90, of Sheboygan, died on Tuesday, August 6, 2019 at Sunny Ridge Health Care & Rehabilitation Center. He was born in Sheboygan on November 13, 1928, the son of the late Andrew and Nora Doherty Cinealis.
Robert attended local schools and graduated from Sheboygan Central High School in 1948. He then worked part time for Frost Veneer after High School. In 1954 Robert enlisted in the U.S. Army and was honorably discharged in 1956. Following his military service, he was employed at Leverenz Shoe Company and the Jung Shoe Company until his retirement.
In his younger days he enjoyed bowling and was quite good at it, bowling at least one perfect score of 300. He also ran track at Central High School and may have some sprinting records as well. Robert was an avid fisherman, a stamp and coin collector and liked to have breakfast with his friends, Albert, Harold and Shirley. He also loved to spend time with his family.
Survivors include his sister-in-law, Anna Mae Cinealis; a nephew, Jeffrey (Alexnis) Cinealis; his nieces, Julie (Roger) Schmahl and Diane (Scott) Joosse; two great nieces, Aimee and Kayla; two great nephews, Jason and Nathan; and one great-great niece, Cassidy. He is further survived by many other relatives and friends. Robert was preceded in death by his parents, and two brothers, Kenneth and Daniel Cinealis.
In accordance to Robert’s wishes a private burial has taken place at Immaculate Conception Cemetery.
A heartfelt thank you is extended to the staff at Sunny Ridge, Dr. Matthews and Dr. Barnes for the compassion and care that was given to Robert. Also, a special thank you to his condo neighbors who would assist Robert from time to time.
The Reinbold-Novak Funeral Home is assisting the family with arrangements. Online condolences may be expressed at www.reinboldfh.com 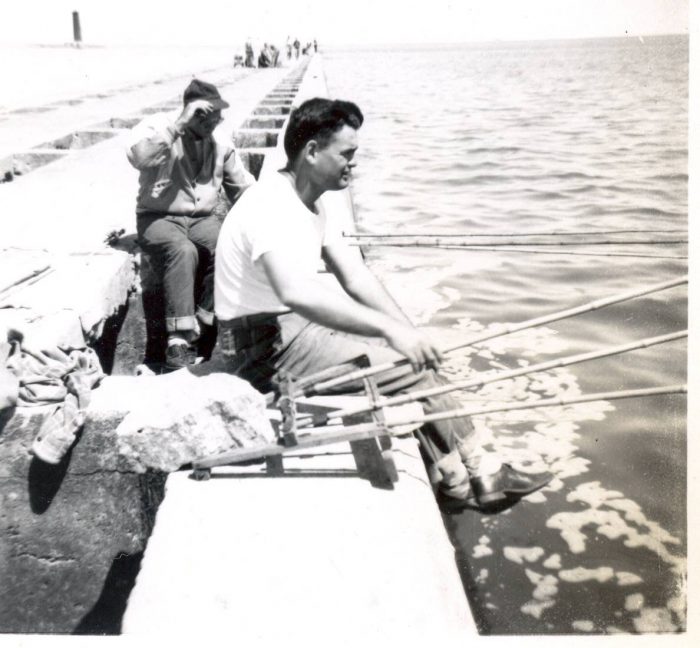 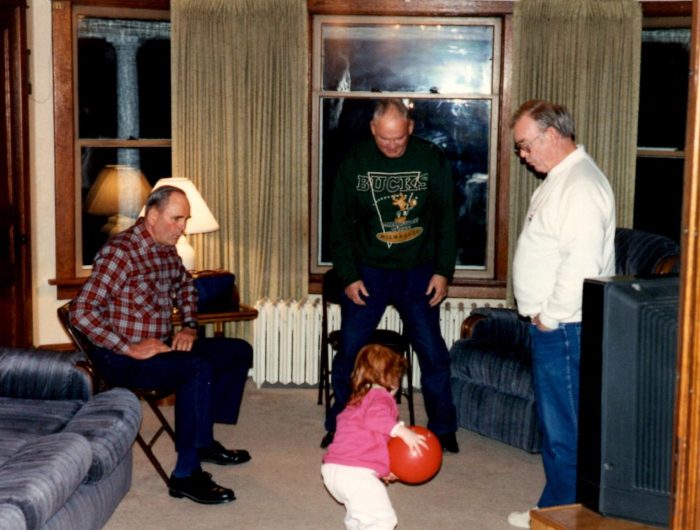